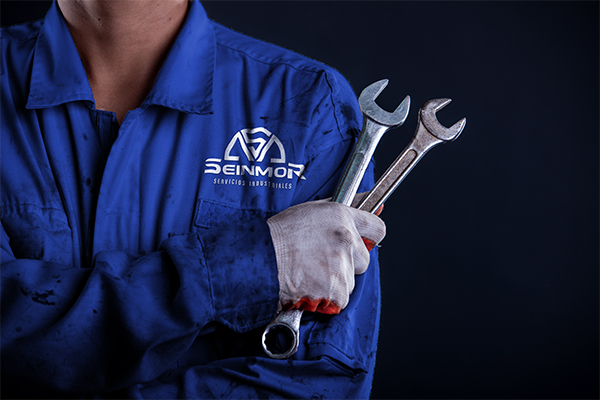 Seinmor is a mechanic shop specialized in repairing engines and generators. It is a family business run by Max and Nico Moreno along with their dad Manuel. Besides their outstanding service and commitment to excellence, what makes them proud is being one of the very few shops in Hermosillo with a range of abilities so broad that spans from old-school engines (Fairbanks was mentioned as an example), to new and modern ones (such as Kohler) and they were excited to incorporate that particularity into their brand identity design.

In Entrepreneurship, there’s nothing more exciting than venturing into bigger leagues as your company grows. However, this venture can get quite complicated when you lack an identity system as a brand. How can you possibly earn the trust of a new market without a message they can relate to? or even a logo they can associate you with?

Max and Nico had plenty of ideas they wanted to implement. In fact, so many, that some of them were actually contrasting between themselves. They started feeling that, by choosing one of them, they may be turning their backs on other potentially great ideas.

One thing they did have very clear was their message: "Broad range of expertise and a memorable service. You’re in good hands".

The execution of this idea, embodied in a logo that represented the essence of their brand, was the challenge Seinmor had to overcome in order to enter a new and more profitable market and have the impact they desired.

We started by researching the idea of the engines. The most characteristic feature we found in the Fairbanks engine was its wheel. We definitely felt it was worth exploring.

Another idea we thought of incorporating was something that made reference to their name (Seinmor stands for “Servicios Industriales Moreno” - Industrial Services Moreno) in the creation of the logo.

From our meeting notes, some keywords began to emerge, such as “Progress”, “Specialized”, “Evolution”, “Power”, “Moreno”, that we would later test in our graphic exploration.

The first thing we explored was typography. We wanted a powerful typeface that embodied these keywords and could have a presence of its own, in situations where the logo could be (or should be) left out.

We chose a strong, imposing typeface that met this criteria. We also decided to emphasize the first and last letters of the name, as a subtle reference to their specialization on the old-school and the modern engines.

For the design of the logomark we explored ideas such as: The evolution of old engines to modern ones; the wheel of the Fairbanks engine; the name “Servicios Industriales Moreno”, among other concepts that began sprouting along the process. 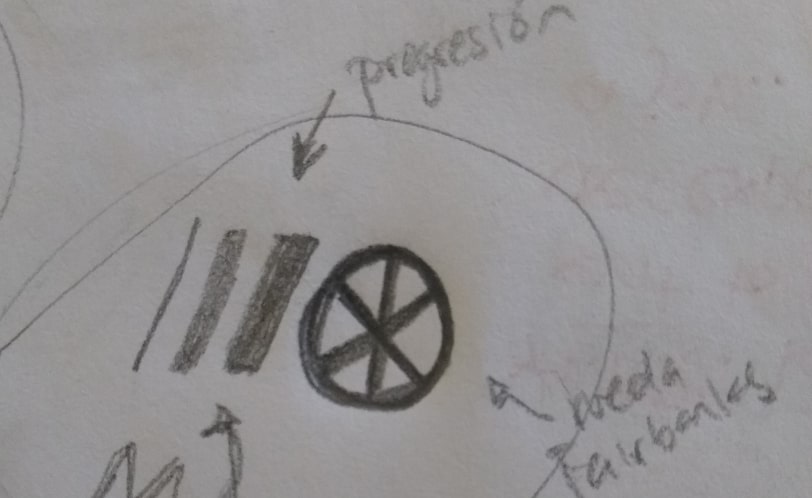 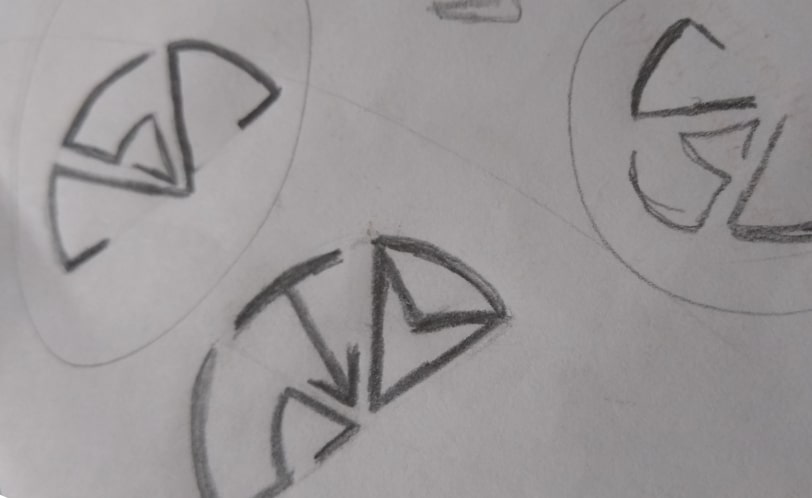 For the final design we kept the idea of the Fairbanks wheel. That was what Max and Nico agreed that best represented the identity of their brand, given that they were one of the few shops that could take on a job on these engines.

We also incorporated a reference to the last name Moreno in the logomark.

In the execution of the logo we used the letter “S” for Seinmor and “M” for Moreno to create the top half of the Fairbanks wheel.

We aimed for a modern, contemporary image for the execution of an old-school element (the wheel). Thus achieving the transition between the old and new and incorporating their true identity in their last name “Moreno”. 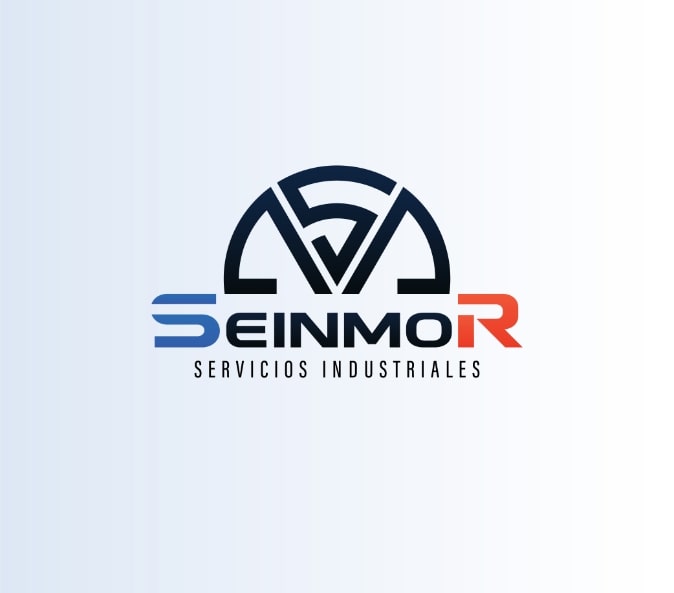 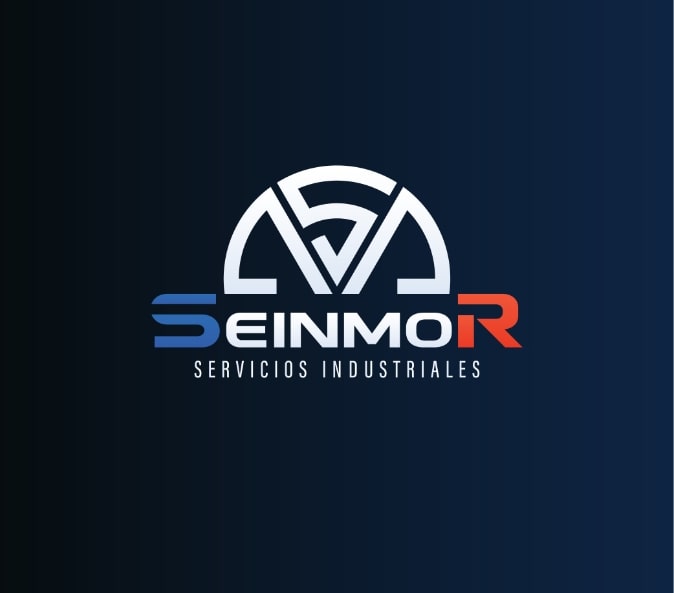 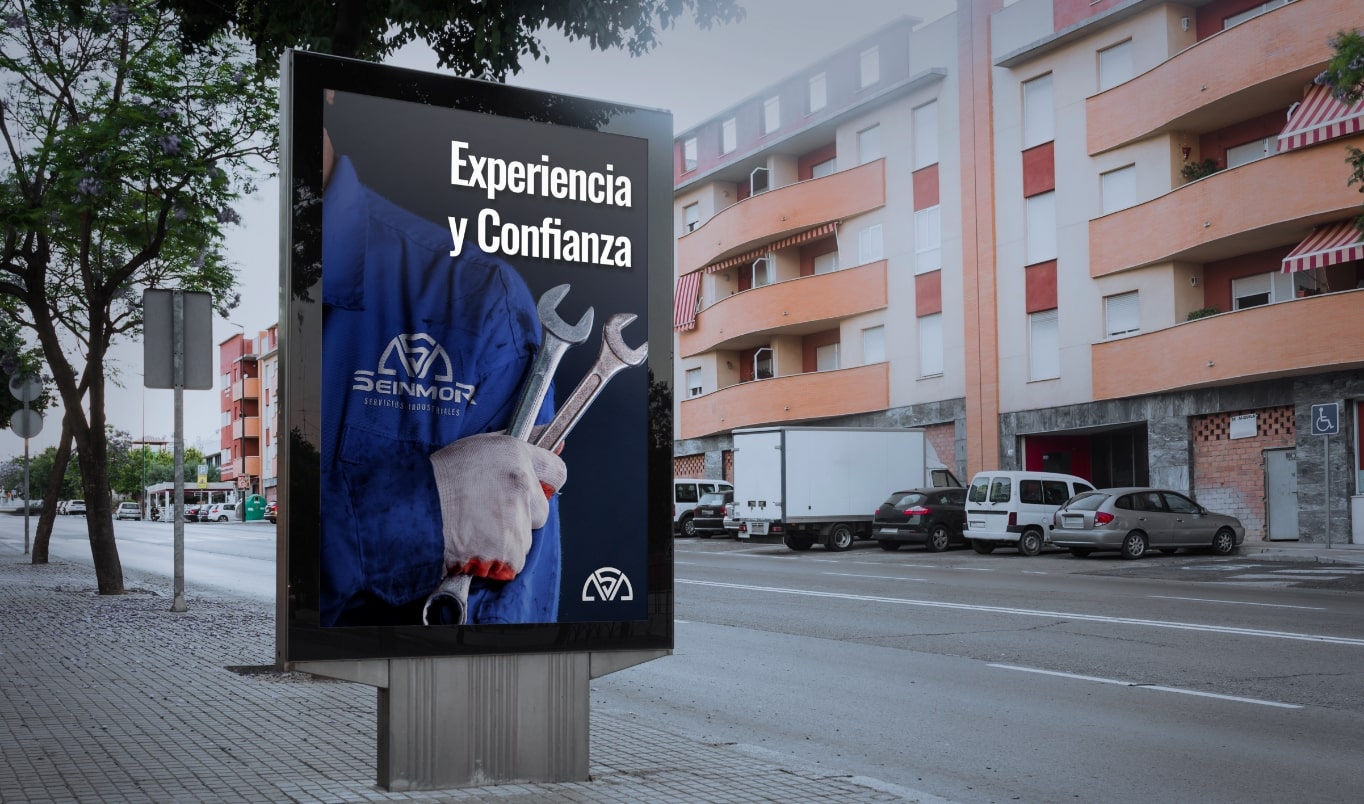 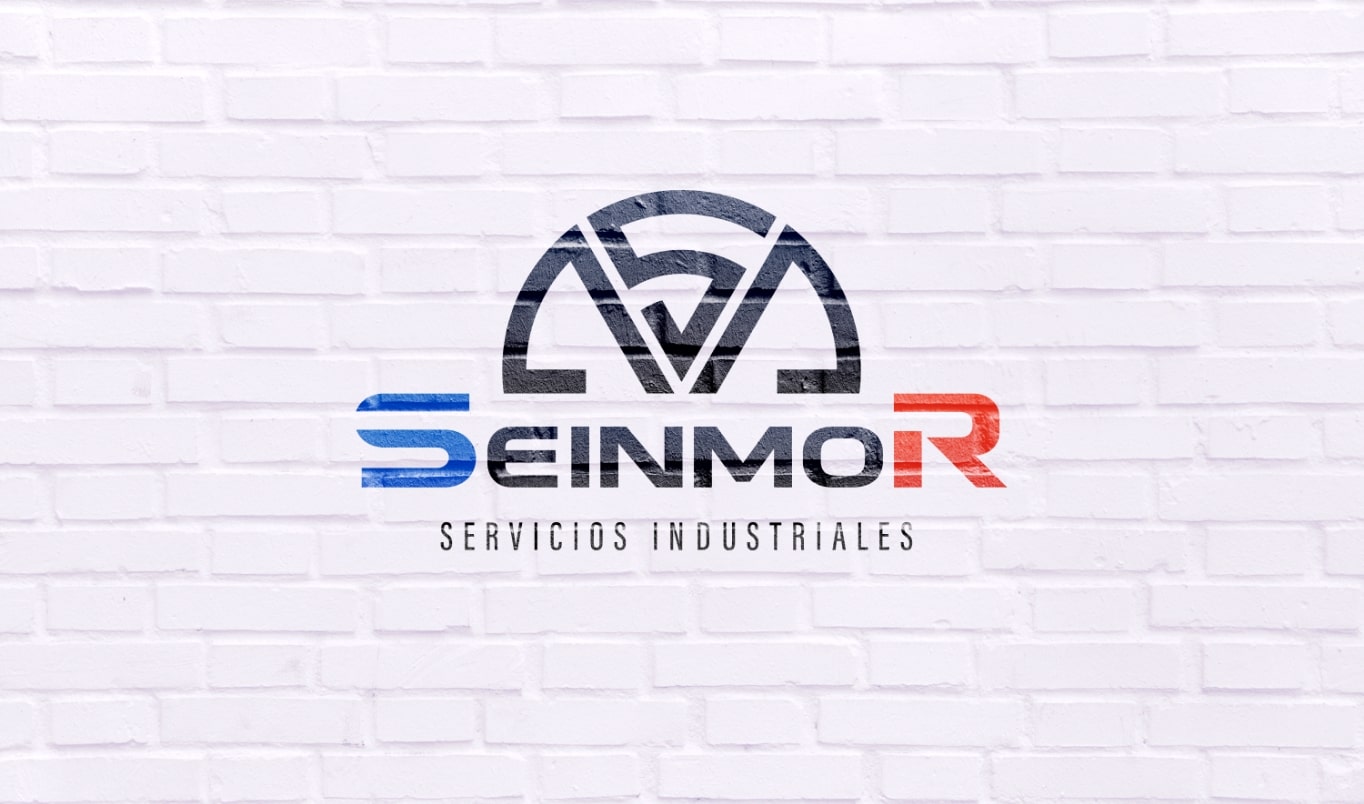 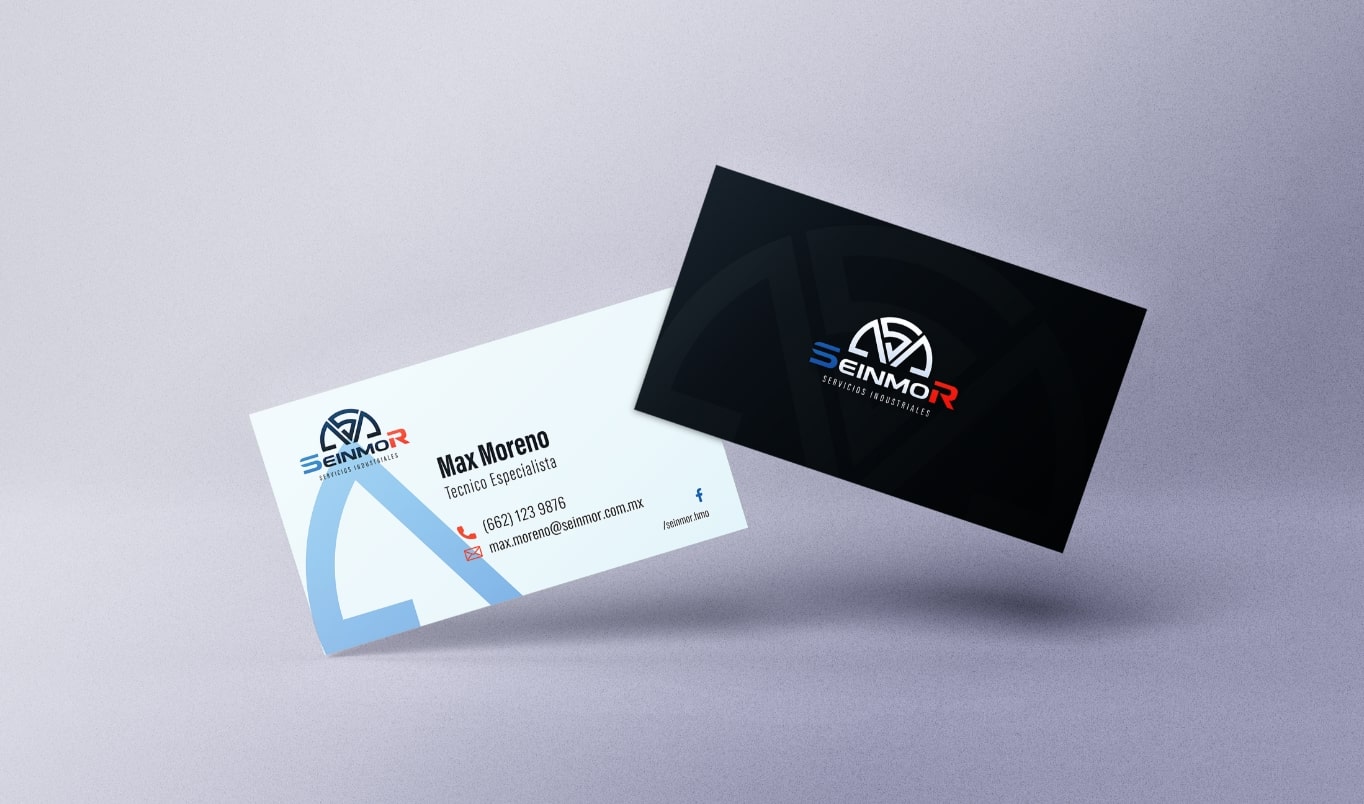 Get a Free Quote

Tell me a little bit about your project and I'll send you a personalized free quote. No cost. No commitment.
Get my Free Quote

Here's what I get asked most frequently.
How much will I pay for my website?

How long does it take to create a website?

Is it the right time for me to have a website?

What if I can't afford it?

By using this website, you agree to the storing of cookies on your device to enhance site navigation, analyze site usage, and assist in our marketing efforts. View our Privacy Policy for more information.